Our Workshop and Environmental Sustainability

At Our Workshop, our material choices are quite specific – we use materials often referred to as ‘waste’. But the way we see it, these materials are perfect for making upcycled products and installations. For example, by using post consumer plastic waste in Langa township (we collect, wash and then cut up old bottles) we are sharing this technique and our belief system with the broader public in the area including the local kids. In this way we are leading by example and changing minds slowly but surely.

We practice social design, but what does that mean?

Tap to select the previous period
Next

What is social design?

Design for social impact is the practice of interrogating systems — institutional, economic, social, political, interpersonal — in order to define opportunities for change that give voice to those who have been disenfranchised or marginalized by design in the past. In essence, Design for Good uses problem-solving and design thinking to make social change. Design for Good enables designers to play a catalytic role through community projects that create positive social impact. 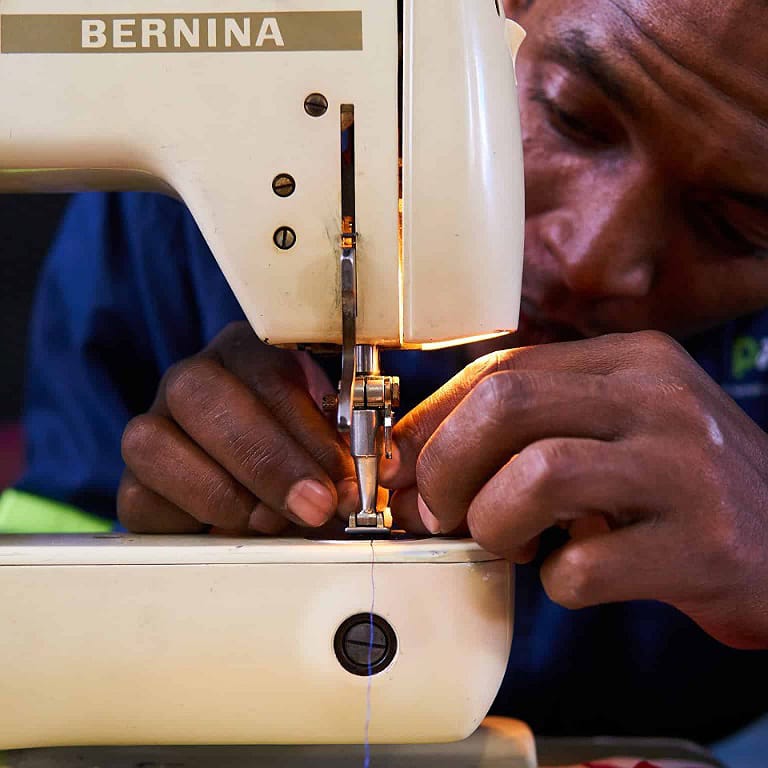 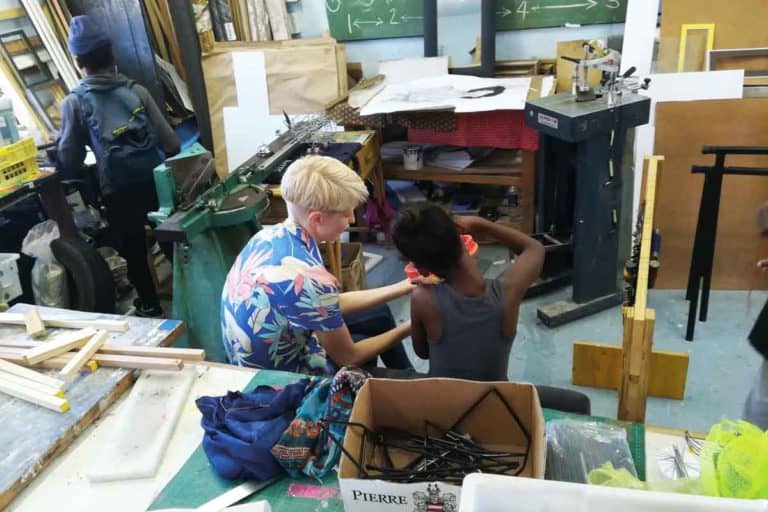 It’s hard work – interpersonal, non-hierarchical exchange, especially between people from diverse cultures isn’t for the faint hearted. We have a weekly meeting to connect and allow everyone to voice their opinions, make decisions and create the support structure we are all a part of.

Our shared workshop space at Guga S’thebe Cultural Centre in Langa is the key to our whole existence as a group. Previously we were based in the East City of Cape Town, but it was impossible to create a space for interracial overlap due to the complex racial geography of Cape Town: transport to the city is difficult and expensive for most people living in townships.

When we got the chance to move to Guga S’thebe, it gave us a whole new potential membership pool, and it happened naturally – within months, we had formed a very interesting group of emerging artists, designers and crafters.

To donate material & tools, please email us at:

Our Workshop was founded by Heath Nash (an artist, designer and design thinker/systems thinker) in late 2016.

The process he followed for many years is one of trial and error, and making lots and lots of mistakes. This is almost a process of evolution, where the mistakes are often the most exciting part.

Since the start, this has been the process he has tried to nourish at Our Workshop. Added to this, at Our Workshop, there is the element of many voices and many hands being part of the development of ideas and designs/concepts.

It’s very exciting but it takes much longer to co-create than to be a lone genius or a didactic leader.

Traditional design thinking is an iterative process starting with a trigger or a question followed by very wide research.

Then a moment of convergence or reflection to move into a narrower but still divergent, more focussed research which crystallizes the broad research. Then, using both the wide and narrow research a whole lot of models (drawings, simple physical models, thought models) are quickly produced.

Another moment of reflection upon these initial models leads to a final stage of quick prototyping; and importantly testing the prototypes with an audience.

The cycle is then repeated until a good solution is eventually reached.

In a way we are using this model to build the organisation itself.

As a group. We’ve been through many iterations of collaboratively making a membership agreement for example, and after three years together we’re still not there!

This website has been a major collaborative effort too… and continues to be! It was planned in London, started by a web developer in Cape Town, and is now being finessed by a Langa member, Luthando (Benji) Pato… A lack of suitable technology has interfered with these processes, but our weekly meeting is a great forum.

By following this basic design thinking system we are collectively making a resilient and equitable social dynamic in the workshop so that everyone can grow and benefit. 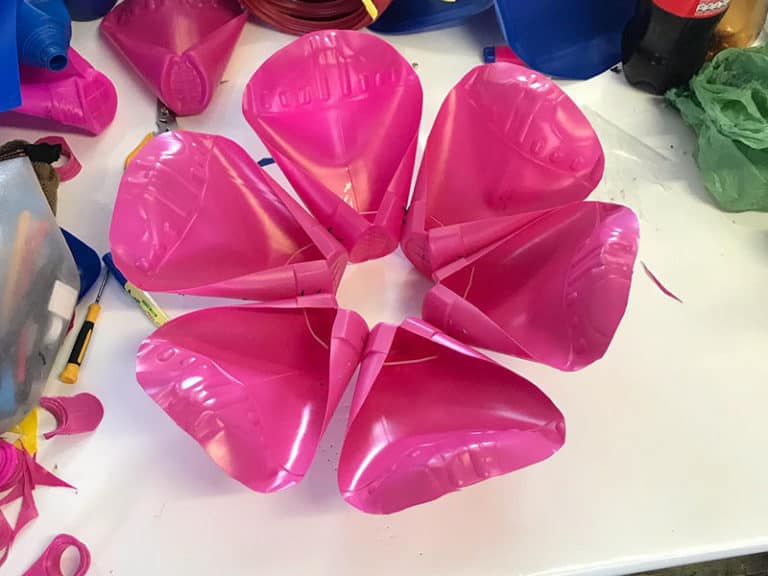 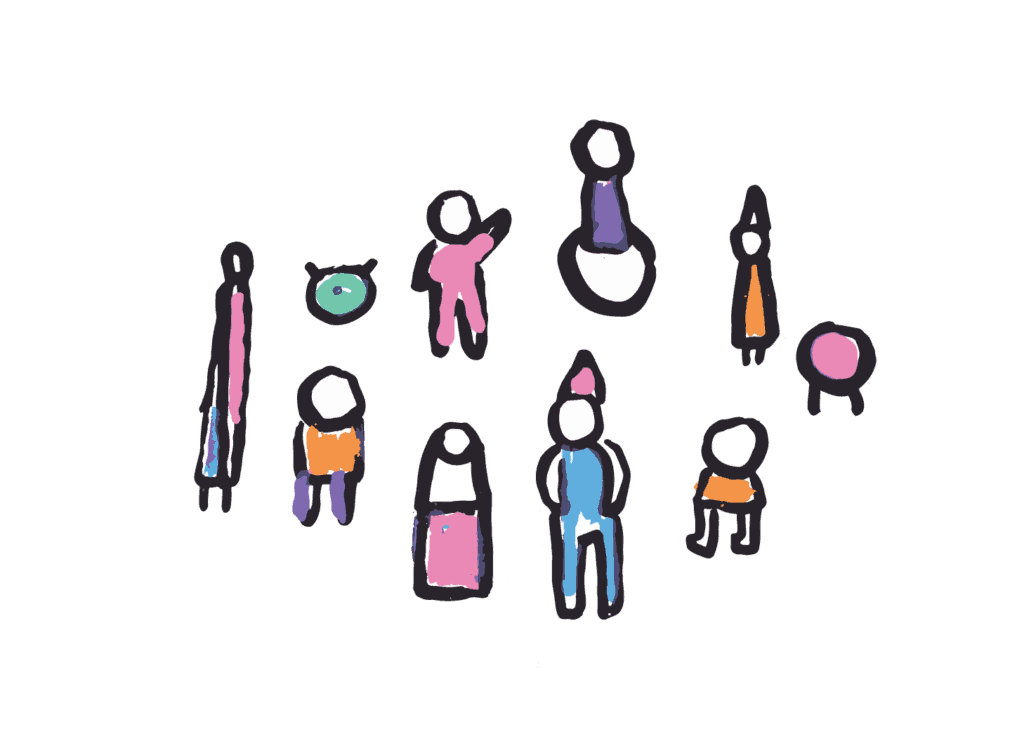 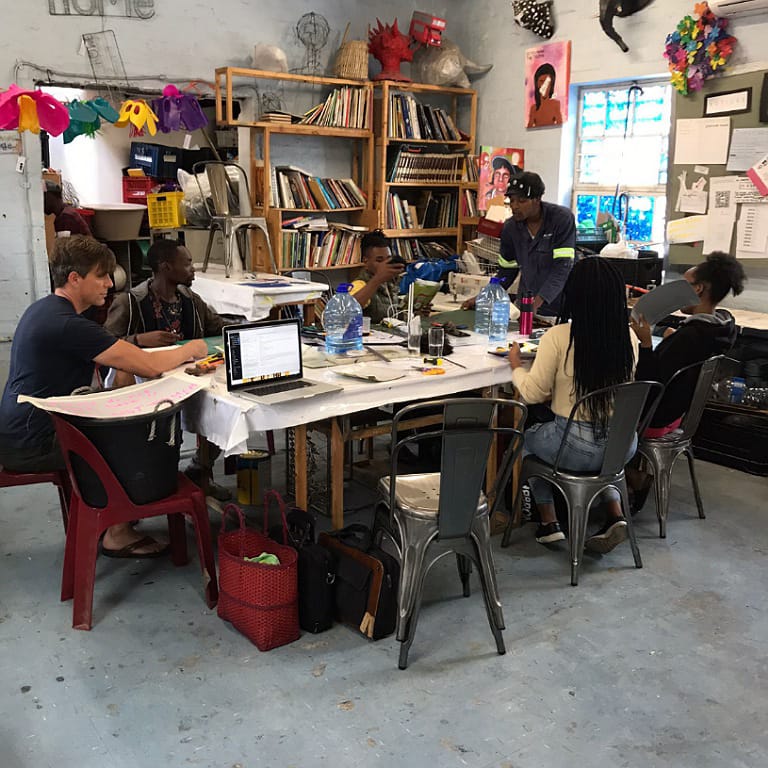 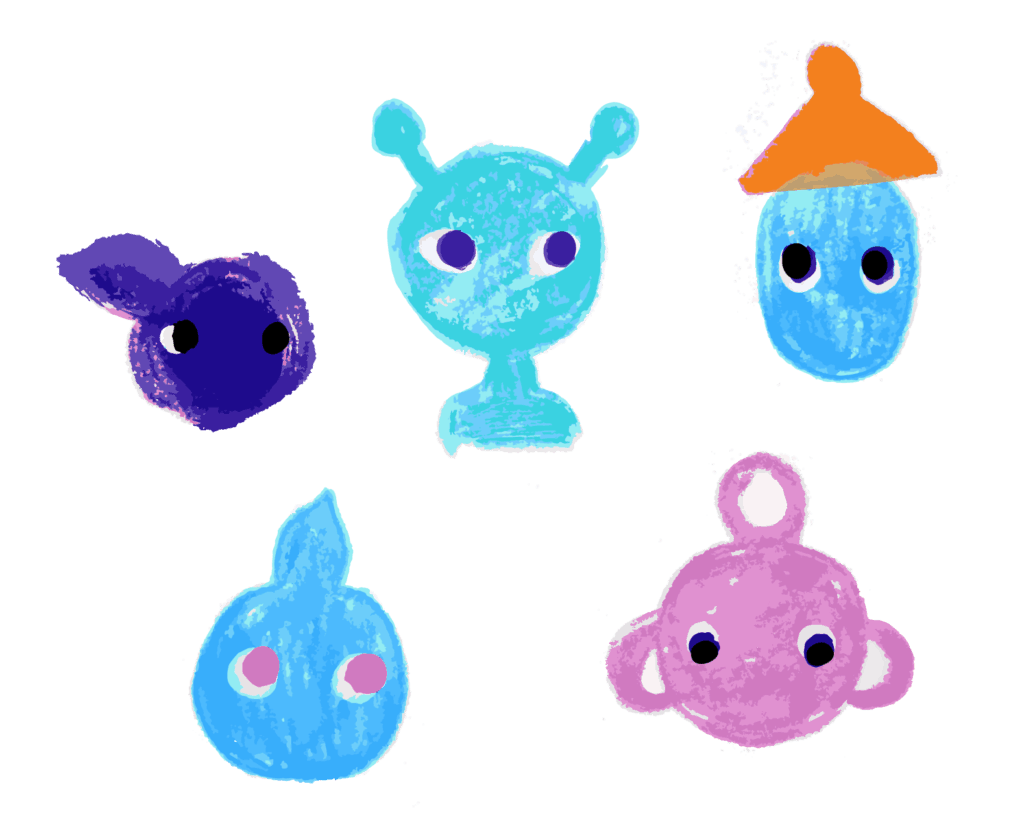 To donate SMARTPHONES/LAPTOPS TO HELP US WITH OUR COMMS,  please email us at: